Snap Reactions from Week 14 in the NFL 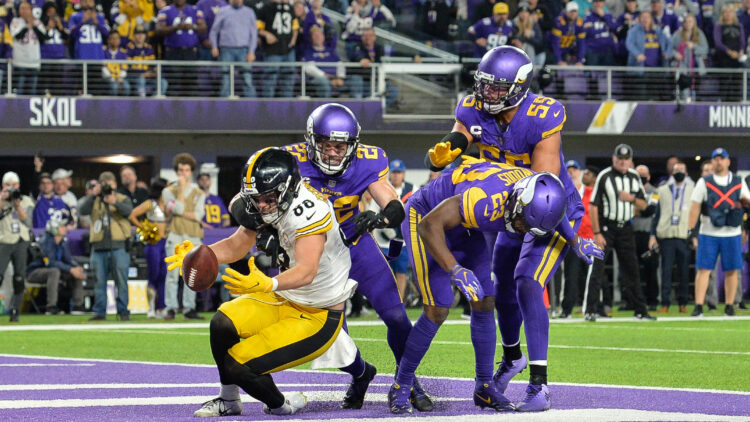 The Minnesota Vikings played on Thursday, and “snap reactions” from that rollercoaster game can be read here.

Here’s our take on the rest of the action leaguewide from Week 14.