Sacks Galore Should Be on Vikings Menu vs. Lions 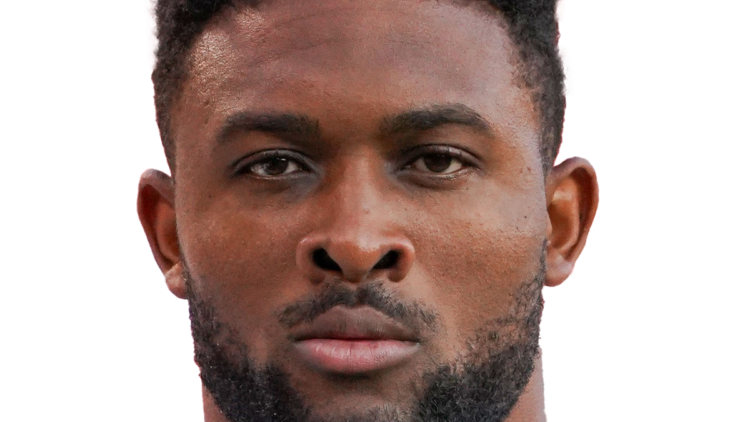 The Minnesota Vikings might win handily versus the Detroit Lions on Sunday. They might lose in fluky fashion, signaling the symbolic end to the 2021 season. The game could end in a tie.

No matter what – sacks should be on the docket for the Vikings. If sacks do not flood the box score in the purple section, well, the defense truly is irrecoverable.

Here’s why – and a couple of reasons are attributable. First, the number-one-with-a-bullet rationale:

If the #Vikings can't win this week at home, it's all over.

The Lions offensive line will be an absolute paper mâché unit. Reservist players will get the nod against a Vikings defensive front that – despite the defense’s overall flaws – is sacking quarterbacks. Through four games of 2021, the Vikings defense has tallied the fourth-most sacks in the NFL. They’re tackling quarterbacks in the backfield at a wonderful clip. Now, if the wins could follow – or even the rest of the defense – Minnesota might be in good shape. Not yet, though.

A jumble of Everson Griffen, Dalvin Tomlinson, D.J. Wonnum, Armon Watts, and Stephen Weatherly will get a crack at Jared Goff, who the Lions acquired, among other trade commodities, for Matthew Stafford with the Los Angeles Rams in January.

And then there’s the great equalizer – Danielle Hunter. The Vikings EDGE rusher is a lion tamer. He plays no better football than his dealings with Detroit. In nine career games against the Lions, Hunter has accrued 11 sacks, 16 QB Hits, and 12 tackles for loss. He’s a tyrant in general but especially with Detroit in town. 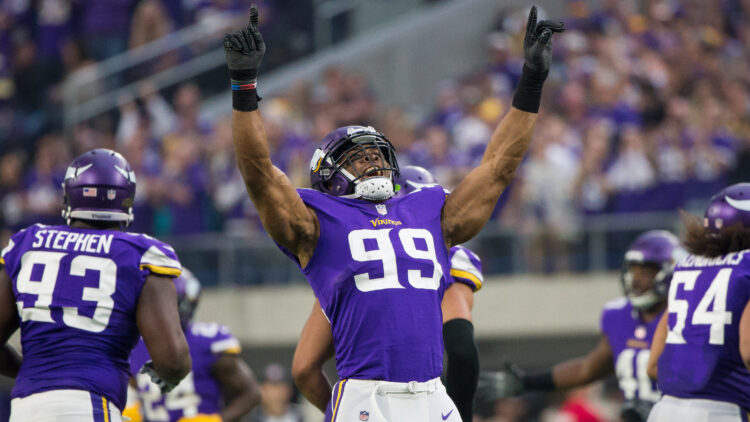 Plus, that’s the damage Hunter is responsible for versus the non-vastly-injured versions of the Lions offensive lines. This Sunday should have shooting fish in a barrel vibes for the LSU alumnus.

What’s more, Hunter’s teammates sack the quarterback when Hunter is involved in the game. Hunter missed all of 2020 due to a neck injury. But before that, from 2015 to 2019, the Vikings notched an average of 4.3 sacks per game as a team versus Detroit. Hunter’s quarterback terrorism inspires and frees up others like running-mate Everson Griffen to pounce on the fun. In one game during 2018, Minnesota registered 10 sacks on Matthew Stafford at U.S. Bank Stadium.

The Vikings have a documented history of suffocating Lions quarterbacks – meanwhile also beating the whole team – and Sunday should be no different. If Minnesota does not record many sacks or if the Vikings do not win, it will indicate something is systemically wrong with the organization.

The Lions, on paper, are the perfect turn-this-thing-around opponent for the Vikings. Detroit has lost to Minnesota seven straight times. In fact, the last time they won in the series was the game when Dalvin Cook fell injured in 2017, somehow propelling the Vikings to an eight-game win streak.

If things get too out of hand for Detroit, Hunter might just lead the NFL in sacks by Tuesday morning. He’s sitting at five before Week 5, with Chandler Jones from the Arizona Cardinals topping the list at six.

Finally, Griffen spent time in Detroit last season. Perhaps he has a mini-revenge game in mind. Players think like that.