Important Dates for The Minnesota Offseason 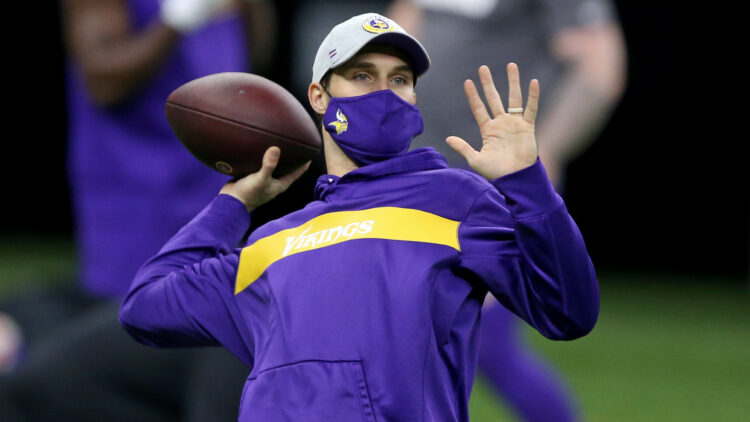 Tip of the cap to Daily Norseman for this one. Their recent article brings up some important dates to remember for the Minnesota Vikings’ offseason.

Fans should remember that the 2021 season schedule is set to be announced on Wednesday, May 12th at 8 p.m. ET. We already know who Minnesota will play, we just don’t know when they’ll be playing their opponents. Wednesday’s news will give us some good insight into how the season may progress. I think I can speak on behalf of most Vikings fans when I say that I hope Jordan Love is the one tossing passes in our two meetings with Green Bay. An Andy Dalton – Jordan Love – Jared Goff NFC North QB schedule is a world I want to live in.

From there, fans should remember that the beginning of NFL training camp is a staggered event. Rookies arrive before others on the roster. Fans looking for a somewhat speculative breakdown of the dates can hop over to Pro Football Network. The dates may change – very few things are set in stone in this Covid world – but fans should tentatively plan for a training camp that begins in mid-to-late July.

The actual season begins on Thursday, Sept. 9. The Super Bowl will be played on Sunday, Feb. 13, 2022 at SoFi Stadium. Optimistic fans can start making their plans to travel to LA for mid-February.

Those are the most important dates to remember for the Minnesota Vikings offseason. The NFL is fast approaching the slowest point for news, but the schedule release and draft give us plenty to talk about the foreseeable future. In other words, be sure to keep swinging by VT.