20 Things to Know before Ravens-Vikings 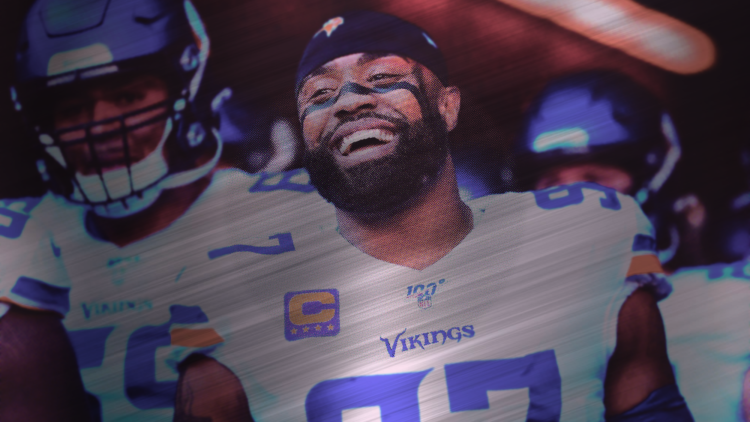 The Minnesota Vikings (3-4) venture to Maryland for a matchup with the Baltimore Ravens (5-2) in Week 9.

Here are 20 stats, facts, and things to know leading into the AFC-NFC showdown.

Also Read: 3 Men Who Could Replace Zimmer This Season if Vikings Move On