Why You Shouldn’t Give Up on the 2021 Vikings 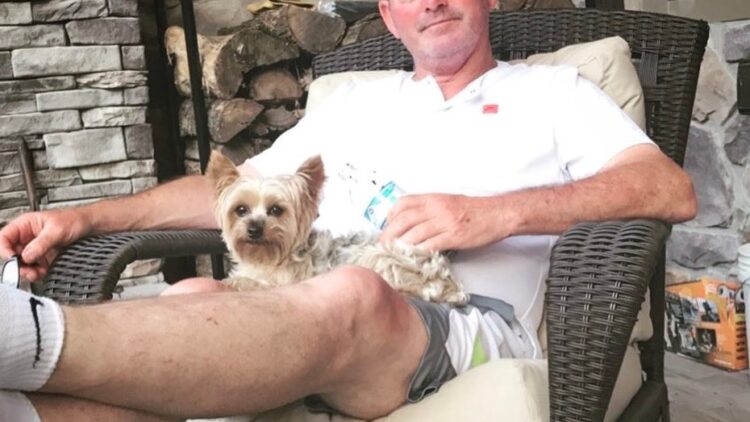 The 2021 Vikings Aren’t Quite Dead

We always knew this team could be good. The 2021 Vikings have shown flashes. Hell, they even showed a full game in their dominant victory back in Week 3.

But this 27-20 victory over the Los Angeles Chargers somehow felt different, it felt special. Perhaps it was because for the first time this season the offense moved the ball virtually at will in the second half, an unheard-of notion for the 2021 Vikings. Perhaps it was because Mike Zimmer coached one of the best games of his career as a head coach, going for it on 4th down, letting the offense be aggressive downfield late in the game, and even calling for a fake punt from Minnesota’s own 33-yard line.

Regardless of the reason, this game served as a reminder to everyone that this 2021 Vikings season isn’t over yet and the team hasn’t given up.

Coming off a disappointing home loss to a Cowboys team sporting a backup quarterback — and then blowing a 14 point lead against a shorthanded Ravens team — the Vikings entered Sunday on their last legs. Many Minnesota fans had given up, and I don’t blame them. Few expected Minnesota to even be competitive, going on the road to face a winning Chargers team sporting an exciting offense led by young star Justin Herbert, and a much-improved defense.

But what followed wasn’t just a victory by Minnesota. It was a complete team win with contributions made by offense, defense, special teams, and most importantly, coaching.

The most exciting attribute of Sunday’s victory was the offensive success Minnesota achieved in the 2nd half, something they had not been able to accomplish previously this season.

Faced with a 17-13 deficit, Minnesota took control of the game, driving down the field to score touchdowns at the end of the 3rd quarter and beginning of the 4th. Then, they were able to completely ice the game at the end of the 4th quarter with an impressive drive that included converting when faced with 3rd and 20 near midfield.

This was the kind of performance that fans have been begging for, and finally, we got to see it.

Cousins was accurate and consistent all day, the offensive line did its job, and the star of the show — Justin Jefferson — was uncoverable.

I don’t want to root for a team that will always beat the bad teams and lose to the good teams, I want to root for a team that has a great chance to win every single week, and that is what this Vikings team always has a chance. The victory over the Chargers has put the Vikings back near playoff position — yes they are only half a game back of the seventh seed in the NFC at 4-5.

Making the playoffs is not only possible, but a seemingly likely proposition for Minnesota, and if they make it to the postseason, anything is possible, especially for this team. Nobody wants to play Minnesota in the playoffs because they know that this Vikings team can beat anyone in the NFL on any given week, and I am definitely not giving up on Minnesota’s chances to get hot at the right time for a deep playoff run.

Obviously, all of this seems crazily optimistic for a 4-5 squad, but Minnesota is clearly better than their record would indicate. This is a team that was up two touchdowns against the Baltimore Ravens, clearly outplayed the Cinncinati Bengals, another top AFC contender, and of course, nearly pulled off a powerful victory in Arizona against the NFC West-leading Cardinals.

So honestly ask yourself, is there a single team in the NFC that you think Minnesota can’t beat if they play their best? If Minnesota gets hot in the playoffs, who is to say they couldn’t win a few playoff games? Regardless of Minnesota’s true chances of finishing this season with a deep playoff run, Minnesota’s victory over the Chargers has pulled us back in, and given us cause for hope, unfortunately for any other Sunday afternoon plans we may have been formulating to replace watching this horrifically entertaining team.