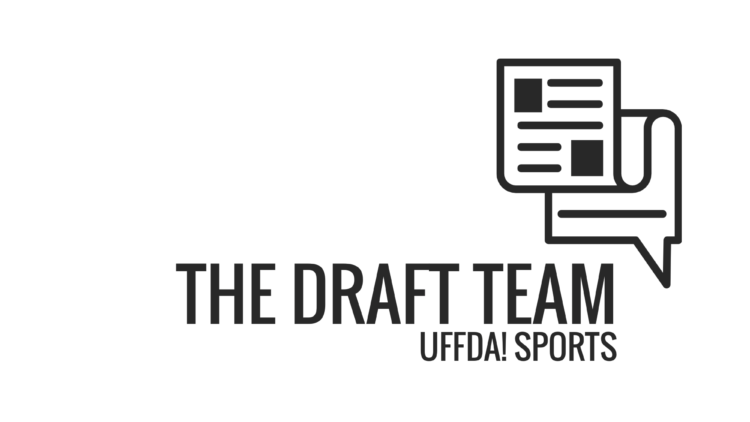 Note: The following article is a preview from our new general NFL/NCAA Draft prospect profile/ news site TheDraftTeam.com. You can follow TDT on Twitter HERE and on Facebook HERE.

If there was one thing that 2020 couldn’t change, it was the effectiveness of Travis Etienne. The senior running back not only continued his dominance on the ground (which culminated in him breaking the ACC’s career rushing record), but he showed serious development as a receiver for Clemson. His newfound ability to make plays after the catch created mismatches with any linebacker trying to keep up with him. Etienne’s dynamic threat to be either a runner or receiver will allow him to fit in any type of offense at the next level, and we could see him make an immediate impact.

There is one trait that stands out most about Etienne’s game: patience. He is always calm and collected when bringing the ball out of the backfield. Etienne never panics, even if his line cannot create immediate holes for him. He is content to dance around, wait for an opportunity, and strike when the chance emerges. When he punches through a hole, he does it with conviction. Don’t let his size fool you; he is one of the most explosive and powerful backs coming out of college.

As mentioned, his receiving has seen drastic improvements, but he can still continue to develop. If he can clean up some of his routes, he will be a deadly receiving back in the NFL. When he isn’t catching the ball, he has struggled with his pass protection assignments. He doesn’t recognize pressure soon enough to make an impact, and his blocking technique needs a lot of work. His 5’10 frame doesn’t help in this department, either.

Finally, his rushing between the tackles could get better as well. He is best suited running to the outside where he can use his speed to elude tacklers, whereas on inside runs, he had a tougher time escaping once he got hit above the waist. While he only fumbled eight times in his four-year tenure at Clemson, he put the ball on the ground four times in 2020 over 12 games. He will need to make sure he isn’t costing his team possessions in the NFL.

As far as draft implications, Etienne and Najee Harris are pretty clearly the top two backs in this draft. Despite the narrative against taking a RB in the first round, there are multiple teams in the back half that could use a dynamic back like Etienne, such as Pittsburgh and Buffalo. If he went to either of these teams at 24 or 30, it really doesn’t feel like that far of a reach.