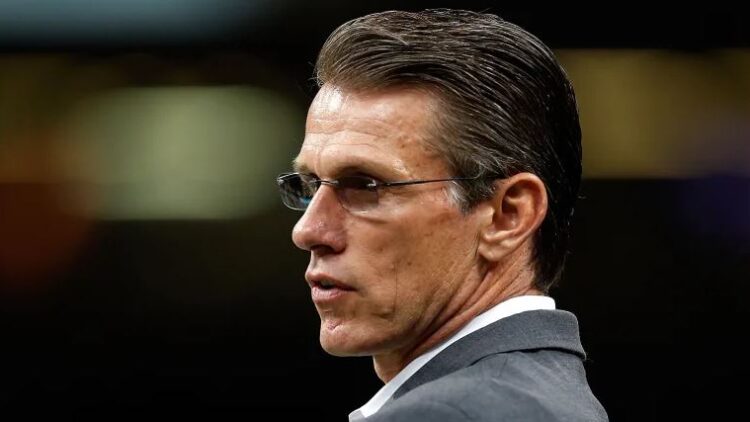 The Minnesota Vikings had a great 2021 draft on paper. One player’s development will be critical to the success of the team and significantly impact next year’s draft needs.

Wyatt Davis was selected by the Vikings in the third round. Many analysts considered the Ohio State product a steal, as he was projected to be a first round pick prior to a knee injury.

The Vikings have been in need of capable guards for years. In recent memory, they have started Dakota Dozier, Tom Compton, Nick Easton, Mike Remmers, and Alex Boone at right or left guard. None of these have been long term solutions.

Davis has good size and strength, but his technique against NFL players will be what counts. Even with his good potential, he faces an uphill battle of beating two veterans for the starting job.

If he can’t develop quickly, it will likely be another year of duress for Cousins. Whether it’s Dakota Dozier who would start opposite of Ezra Cleveland, or Mason Cole, neither are effective pass protectors.

Looking to the future, slow development by Davis could also necessitate another first-round offensive lineman. The Vikings will likely have a number of needs come the 2022 draft, so it would be nice not to have to spend a high pick on the line yet again.

The left guard competition will be one of the most exciting to watch during OTAs and training camp. If Wyatt Davis can catch on quickly, the Vikings should finally have a solid line, and they’ll be able to save a draft pick next year.