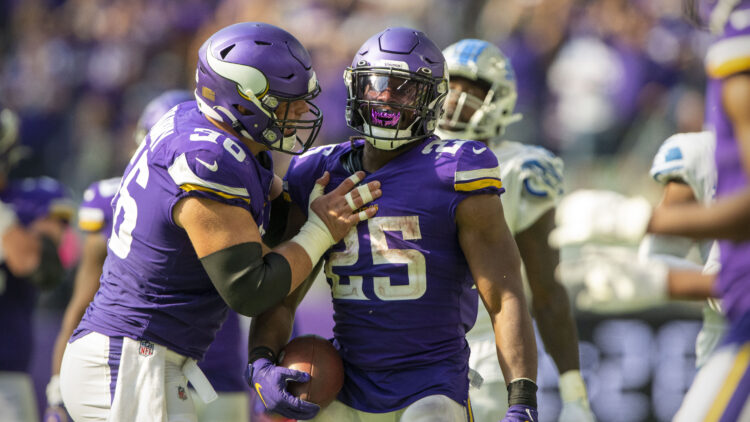 The Minnesota Vikings have five games in the books in 2021, with a 2-3 record to show for it.

On the whole, the Vikings offense is an average bunch, and the defense has markedly improved since Week 2.

These are the Vikings offensive rankings through Week 5.

The Vikings Have a Losing Record for 2 Reasons