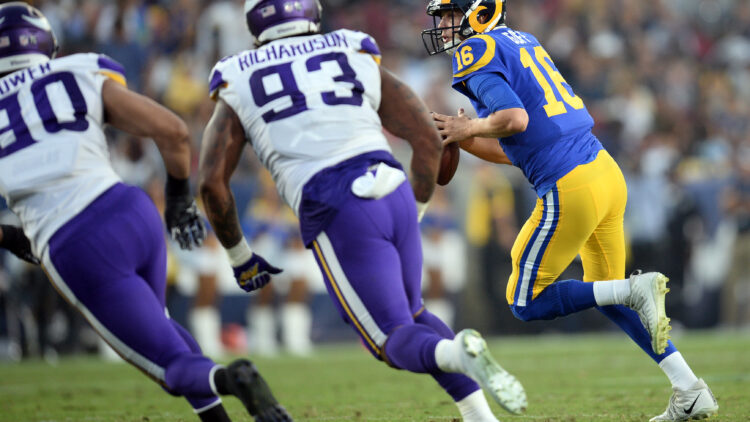 After making sure that Danielle Hunter was happy enough to play for the team in 2021, Mike Zimmer and Rick Spielman managed to add even more strength to the defense by getting back Sheldon Richardson. After a two-year stint with the Cleveland Browns, he signed his new contract just on time for minicamp. But, with Michael Pierce and Dalvin Tomlinson already on the defensive line, what to expect from Richardson? 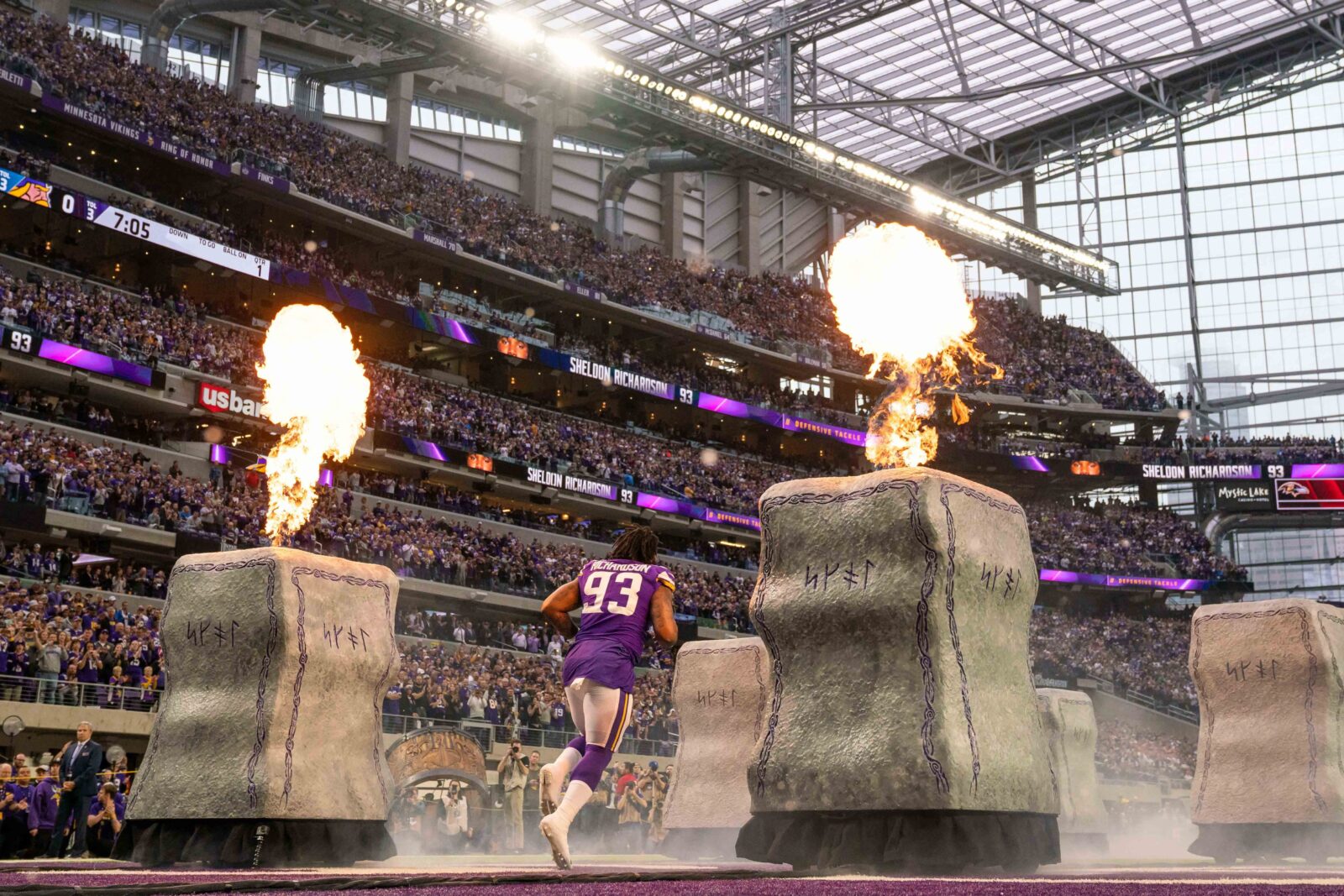 First of all, neither Pierce nor Dalvin possesses the pass-rushing ability that Richardson does, so we will see a lot of him on obvious passing downs. Also, he can see some snaps on running downs such as third or fourth and inches or in the red zone, with Zimmer sending all three to the field. Richardson himself said that he doesn’t expect to be the starting defensive tackle.

Another possibility that got some discussion was about him playing defensive end, but most likely not as a starter. Stephen Weatherly is also back and we hope that DJ Wonnum takes a step forward during Year 2. If that’s not enough, the rookies Patrick Jones and Janarius Robinson can be a huge part of the rotation as they get used to the pro game’s speed. It wouldn’t be a first for him, as he has played some DE in Cleveland.

After the disaster that was the 2020 defense, Zimmer spent the offseason making sure that it won’t happen again. This includes not only the DL but the reinforcements for the defensive backs room as well. The signing of Richardson only gives depth, strength, and pass-rushing to a unit that already had two of the best run stoppers, but lacked the latter. Earlier I said that Richardson will have more of his playtime against the pass, and giving the fact that we have a starting interior duo that weighs 658 pounds combined, not sure how lucky teams will be running against them. Along with that, Kendricks, arguably the best linebacker in the NFL, and Barr are both back after losing time due to injuries last year.