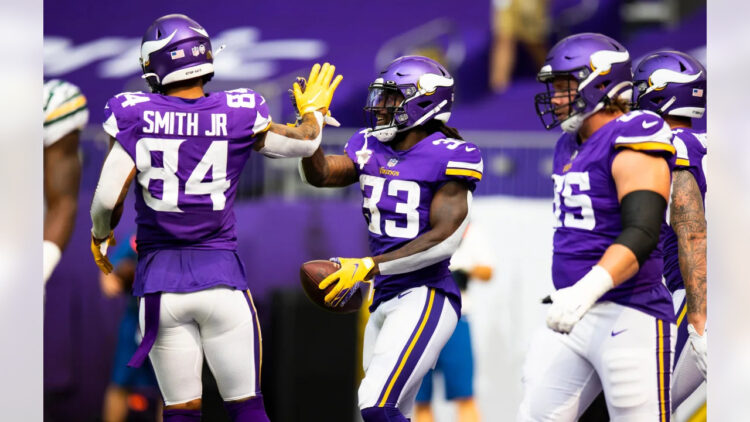 We’re starting to see the best teams distance themselves from the pack, but there are still a few games to go before we truly know what teams are the best and which ones are the bottomfeeders just getting unlucky.

All times in Eastern Time

While both teams suck, I think the Jets will suck less thanks to not having their third-string QB playing. Final score prediction: 13-10 Jets win

This game won’t even be close, as the Ravens will use Washington as their punching bag. Final score prediction: 35-7 Ravens win

If this game gets played, I think it could be one of the best matchups of the week. Both teams are at least steady on every side of the ball. The Titans have a great combination on offense with the tough Derrick Henry, and stud passing options Corey Davis and A.J. Brown. The Steelers are a good match for them though, because they have the best rushing defense in the league. This will allow them to try and make Ryan Tannehill beat them by throwing the football. On the other side, the Steelers are roughly middle of the pack in passing and a bit better in rushing, while Tennessee is bottom third at defense on both sides. I think the Steelers being just better on both sides of the ball will allow them to win this matchup if it happens. Final score prediction: 28-21 Steelers win 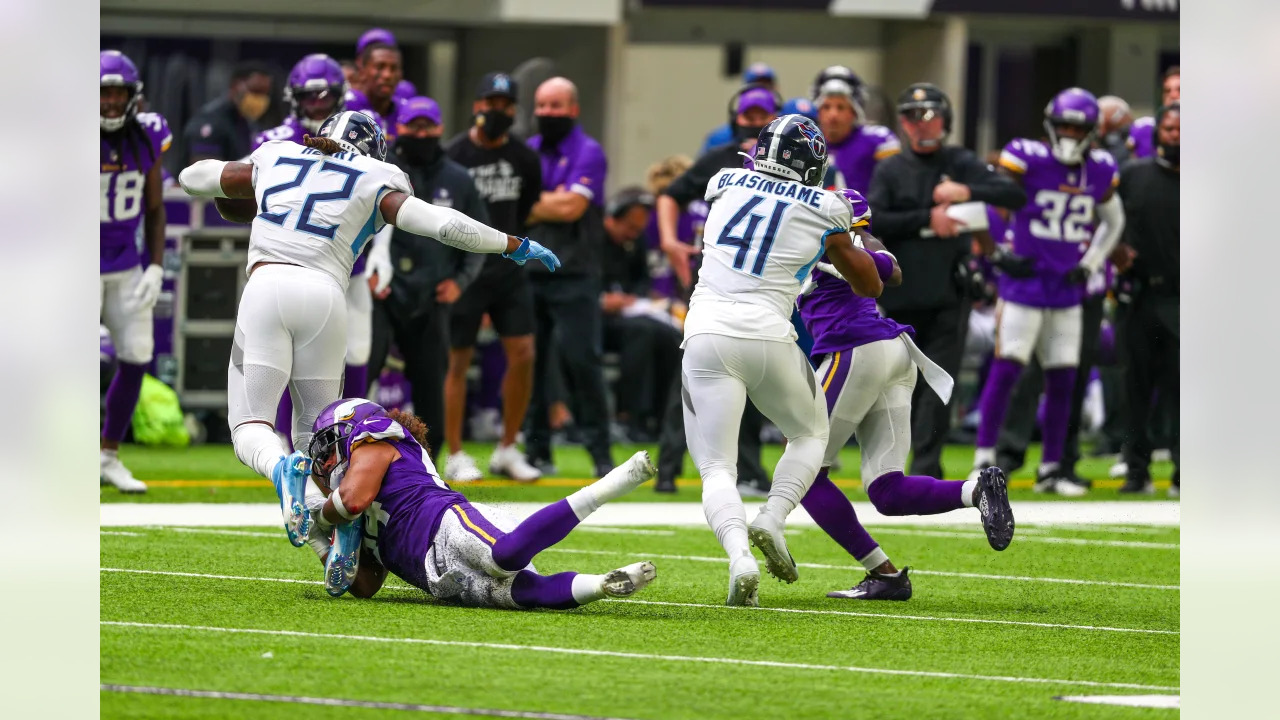 Derrick Henry runs the football against the Minnesota Vikings. Photo courtesy of Vikings.com.

The Chargers look good with Justin Herbert under center, but the Buccaneers will be better than them on both sides of the ball. Final score prediction: 24-13 Buccaneers win

The Seahawks, looking like one of the best teams in the league, will squash the Dolphins. Final score prediction: 28-10 Seahawks win

I don’t need to tell you how bad this season’s start has been for the Vikings, and it could get even worse when they go up against the Texans. Both teams are 0-3 and have looked the part. The Vikings look green on defense, with the bevy of new starters in the secondary. In fact, the Vikings are currently in the bottom three in terms of total yards allowed so far this season. The Texans could definitely take advantage of that with Deshaun Watson at QB. The Vikings offense also hasn’t looked great. Kirk Cousins has looked downright bad at points and the Texans are third in the league in passing yards allowed, which will help them make the Vikings running game beat them. Final score prediction: 28-27 Texans win

While the Saints are only 1-2, they still have one of the best rosters in the NFC, and will show it against the Lions. Final score prediction: 27-14 Saints win

Both teams have been disappointing in their own way, but the Cowboys have had a rough start to their schedule. The Cowboys will get back to .500 against the Browns. Final score prediction: 21-20 Cowboys win

While both teams aren’t great, the Bengals don’t know how to win with Zac Taylor at the helm, leading to another loss to the Jaguars and MinshewMania. Final score prediction: 20-7 Jaguars win

The Colts started with a loss, but thanks to two easy matchups, are back to a 2-1 record. The Colts are currently the top team in both total yards allowed and total passing yards allowed, and fourth in rushing yards allowed. Their defense has done great. The Marlon Mack injury has hurt them, however, and that could be where the Bears try and take advantage of them. The Bears defense could try and make the Colts running game beat them. The Bears have also benched Mitch Trubisky in favor of Nick Foles, who helped lead them to a win against the Falcons. Foles does outstanding when he replaces someone, and the Bears could be in business with him now under center. The Bears are already 3-0 but now they don’t have the massive hindrance at QB they once did. Final score prediction: 20-10 Bears win 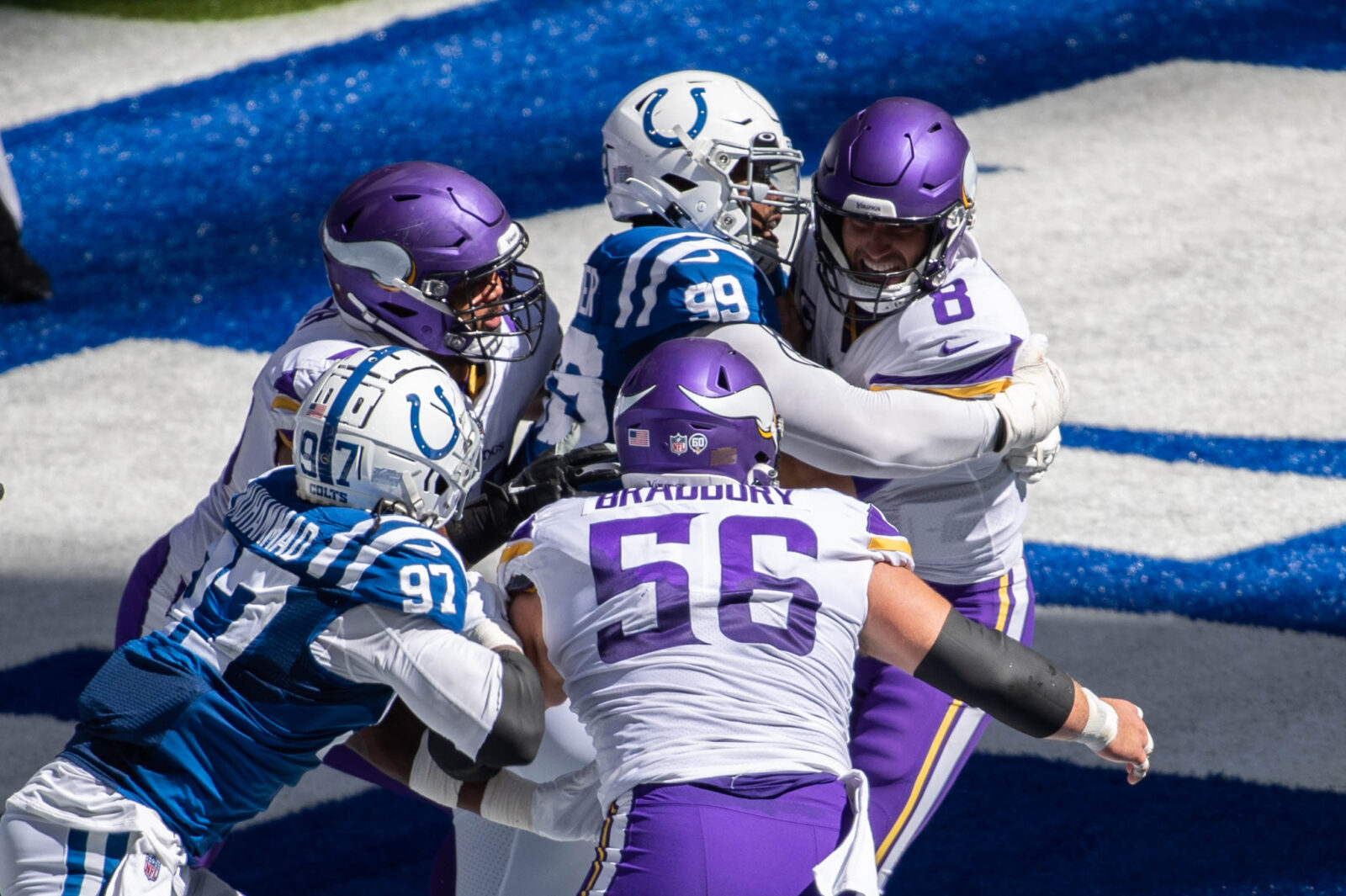 The Panthers have looked much better than many thought they would, but they will sustain another loss against Kyler Murray and the Cardinals. Final score prediction: 17-14 Cardinals win

The Giants are significantly worse without Saquon Barkley, and the Rams will show why when they stretch their legs against them. Final score prediction: 24-10 Rams win

The Bills look like one of the best teams in the AFC, thanks to both sides of the ball. However, the biggest improvement for them has been Josh Allen’s development. Allen now looks like one of the strongest and most unique at the position in the conference. The addition of Stefon Diggs hasn’t hurt him either, as he has a true no. 1 receiver to throw the ball at. One aspect the Bills aren’t doing well at is the rushing attack. They are bottom tier in yards which could allow the Raiders to try and make them do to try and beat them. The Raiders have been surprising this season, as they are now 2-1, even stomping the Saints. The Raiders are alright at passing defense, but are terrible against the run. That will make for a fun matchup where I think the Bills end up winning. Final score prediction: 30-14 Bills win

In what will be the best matchup this week, the Patriots travel to Kansas City to play Patrick Mahomes. The Chiefs have looked even better than they did last year when they won the Super Bowl. Clyde Edwards-Helaire looks outstanding and adds a part to the offense that the team didn’t have last year. Now, I literally don’t know how this offense can be stopped. Unless, they don’t get the ball. That would require a team that rushes the ball very well, and actually scores. Well, well, well, look who it is. It’s the New England Patriots and renewed star Cam Newton, and that’s exactly what will happen. The only way to beat Mahomes is keeping the ball out of his hands. Cam Newton, Rex Burkhead, and the Patriots will extend drives like their life depends on it…because it does. Expect plenty of drives that are over five minutes long, where I think the Patriots pick up the win. Final score prediction: 28-24 Patriots win

Neither of these teams have had the start they would have liked, especially the 49ers who have been annihilated by injuries, but they will win against the bad Eagles who almost lost to the Bengals. Final score prediction: 20-7 49ers win

The Packers, like the Seahawks, look like the class of the NFC, and will flex their muscles against weaker competition. Final score prediction: 38-17 Packers win