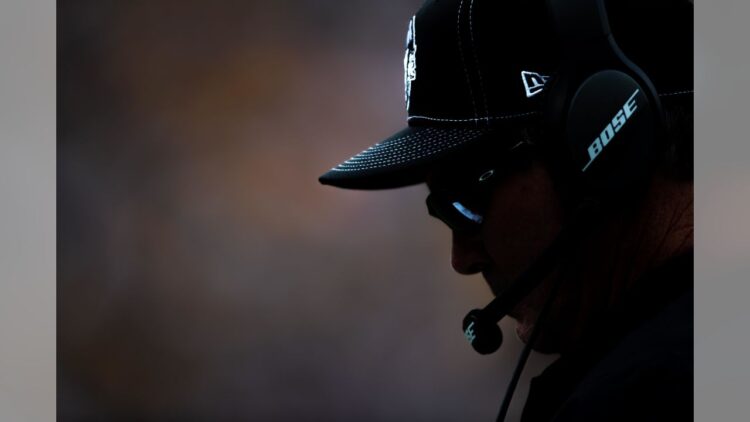 Not that that matters for most of us, as days and weeks are something we used to use in the old world to determine when we went to work or school, or anywhere. ANYWHERE, sounds so grand. I mean, my sweatpants have become a part of me at this point. It’s like an extra layer of skin. Stinky, stinky skin.

The reason I allude to the nightmare that is our current reality is that now more than ever people need to find new ways to communicate with other human beings. Being social is something that is hardwired into humans, which is why sites and apps like Facebook have exploded since the advent of the good old interwebs, as they use psychological know-how to essentially ensure that each click releases more and more dopamine in your brain.

It’s literally addicting. Like, not in a (their target market) pre-teen sort of “OMG, I am like SOOOO addicted to…” Whatever kids are into these days? Pogs? Are pogs still a thing? I hope so because I had an option a few years back to buy 250k Bitcoin or 1,000 mint condition ‘Who’s the Boss’ Pogs. Retirement here I come!
Also, “ANGELA!”

Now, our new community features aren’t built to exploit your brains (at least the man with the pyramid tattoo on his hands said they weren’t when he said I should add them to my menu), but they’re none the less pretty nifty.

We have the expected, message board (which is part of the comments section on purplePTSD.com as well), live chat functionality, etc.

We also have the unexpected. User groups, our own Twitter-like software that has hashtag functionality (and the ability to add followers, and friends), activity points and the ability to buy some of the most MINT Tony Danza Pogs in the game! Only $1.5 million each!

Because of the overall sheer amount of functionality and options that we do have, it’s sort of hard for people to figure out where to start.

That’s most likely why we have over 1,000 registered users (Not including the spammers with .Ru addresses, who I am pretty sure are after my Pogs) that, like kids at middle school dances, are stuck on the sidelines avoiding eye contact and waiting for that “cool” teacher to get the party started!

Well, I guess that means I’m that teacher! 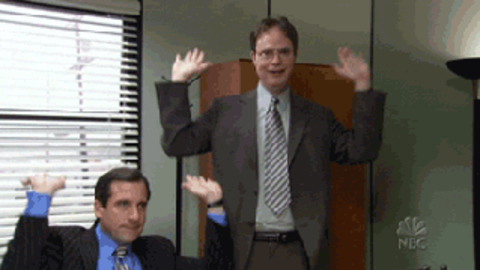 The definition of kewl

So, let’s take a look at the top 3 topics in our message board!

So, jump in! The water is fine!

Seriously, our community has amazing features that together are something that no other site or app has. All we need is YOU!

It’s like a snow ball. Trying to get that rolling down hill?

There’s snow on the ground, so pick some up and help us make that push!