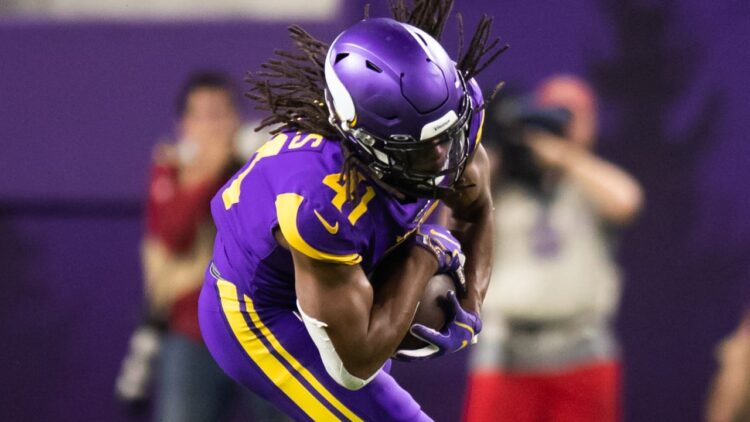 Article Courtesy of Vikings.com
With the deadline approaching this Tuesday afternoon at 4 P.M. EST, there are many organizations with questions going into the second half of the season. Check our tracker below to see all the latest trade deadline news, and whether or not the Vikings make a big splash!

From NFL Now: The #Packers have maintained interest in #Texans WR Will Fuller, and he's someone coach Matt LaFleur knows well. LaFleur was the Notre Dame QB coach in 2014, while Fuller was emerging as a star. One of several reasons for the interest. pic.twitter.com/q8DvZxn4Zi

With the Seahawks activating rookie TE Colby Parkinson, and having extra TEs on their roster, Seattle will be releasing TE Luke Willson today to get down to four TEs, per source.

After speaking with a few GMs around the NFL, I've learned multiple teams who have called the Patriots about CB Stephon Gilmore were told by New England they want a first round pick and a player in exchange for the 2019 AP Defensive Player of the Year.

The #Saints are trading LB Kiko Alonso to the #49ers as part of the trade for LB Kwon Alexander, per source.

Jaguars’ rookie quarterback Jake Luton, a sixth-round pick from Oregon State, is expected to start Sunday against the Houston Texans.

The trade will be official after Williamson passes a physical.@BordasLawhttps://t.co/eDBMuXiHUH

Washington Pro Bowl pass-rusher Ryan Kerrigan has requested a trade, but the team has told interested teams they won't move him, per @AdamSchefter.

Despite teams needing WRs and Vikings’ slow start, team has made clear it has no plans to trade Adam Thielen, per sources. Thielen has not been shopped despite rumors about Browns, others.