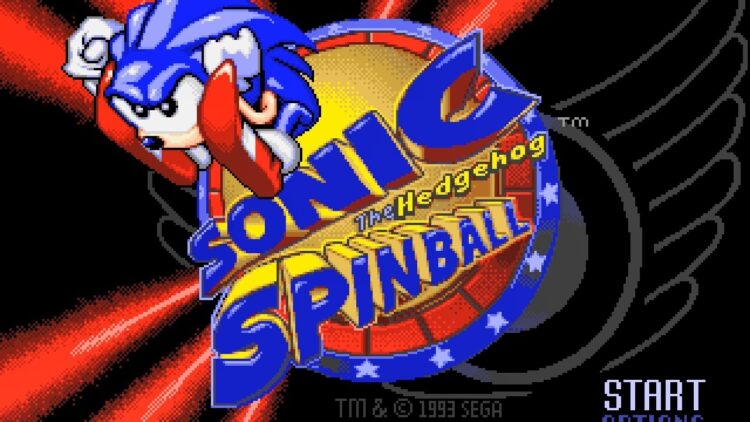 Up until today, most news out of Eagan regarding the Vikings have been of the pink slip variety, but that all changed today as the Vikings announced that they’d come to terms with not just one free agent, but two. Maybe I was wrong about my ho-hum ‘5-wins in 2020 is optimism’ article?

Let’s take a look at who joined the purple and gold the same day that the Governor of the great state of Minnesota shut the entire state down for the foreseeable future (about two weeks after the general manager of the Vikings seemingly did the same thing).

First, the team reportedly has signed former Titans wide receiver Tajae Sharpe (terms have yet to be disclosed). Sharpe will compete for the number two receiver spot opposite Adam Thielen after the Vikings traded the 1B receiver on their team, Stefon Diggs, who was a fifth-round pick. Sharpe also was a fifth-round pick, albeit a year after Diggs was drafted by the Vikings (in the 2016 draft). Speaking of the draft, let’s take a look at how Sharpe and Diggs compared at the combine across their drills (as well as their height/weight, etc.) courtesy of MockDraftable.com:

If you want some more great insight peep this recently uploaded video from former purplePTSD.com video editor, FunkyDunkleman (who does really, really great stuff and is worth a definite subscribe on YouTube if you haven’t already):

Here’s a video breakdown of two touchdowns that Sharpe had as a Titan from one of their radio commentators that might show some aspects of his game that I could write about, but this just is more fun:

Sharpe actually made his NFL debut against the Vikings in 2016, catching seven passes for 74 yards. He finished his rookie campaign with 41 receptions for 522 yards and two touchdowns. That season was his best, however, as he missed the entire 2017 campaign with a foot injury and then his stats suffered due to the run-first mentality of the Titans offense since his return. That having been said, his four touchdowns in 2019 were a career-high.

On his career, he has 92 receptions for 1,167 yards and eight touchdowns. So, he’s amassed as many yards in his four-year career as Diggs had in 2019 (plus or minus), which may not get you all frothy about this signing, but the Vikings still have the draft and that 22nd pick in the first round to find a suitable replacement for Diggs and Sharpe brings competition at the number two spot.

The main thing the team will need, outside of a guy who can catch over 100 balls a season (as Diggs did in 2018), is a deep threat who can stretch the field. Diggs was the best in the NFL in 2019 at doing just that, and while he could do everything else (except delete his social media accounts), it was that that opened up the rest of the offense for his teammates.

Sharpe’s 40-yard-dash time is almost a full tenth of a second slower than Diggs (4.55 vs. 4.46) but it wasn’t necessarily Diggs’ straight speed that made him so dangerous down the field. Instead, it’s his ability to, as Vikings head coach Mike Zimmer put it a few seasons ago, speed up during his cuts like no one he’d ever seen before, that makes him really difficult to cover. Imagine a guy that speeds up during his cuts? Like some sort of Sonic Spinball receiver?

That’s something that is really, really hard to find, clearly. Zimmer had been in the NFL since the Eisenhower administration and essentially said that he’d never seen that before. So, that’s why you don’t trade away talent like Diggs’ unless you absolutely have to and while I’ve been hard on this team for a lot of the moves they’ve made in the past couple years, they really had no other option but to trade him away. He was everything that people claimed Randy Moss was, and that behavior would’ve only compounded in 2020, with the defense being rebuilt and the team probably missing the playoffs (at best).

The good news is that scouting reports before the 2016 draft labeled Sharpe as a “problem for defenses on short, intermediate and deep routes”. That means that he’s, at least on paper (and in college against lesser opponents), not a one-trick pony. He’s also known as a good route runner, or rather, as a precise route runner (another positive check in the Diggs comparison field) and is able to play both the outside and inside/slot.

He’s also known as a humble player who is eager to take on coaching and improve his game, which is something that I’m sure the team is ready for now that Diggs is someone else’s problem. Coming out of college, though, he had a narrow frame that needed some muscle added to it and while he was a larger receiver in terms of height (6’2″) he was “only” 194 pounds.

“I’ll bet he steals the show in Shrine Game practices because he’s got such great hands and he’s so meticulous with his routes. He’ll win one-­on-­one battles all day long in those settings.” –­ NFC East area scout

So, good hands? Check. Ability to play as an outside or slot corner that can run short, intermediate or deep routes? Check. Two inches taller than Diggs? Check. Meticulous route runner? Check.

These are all really good signs that the team at least has some semblance of an option across from Thielen. With Chad Beebe returning in 2020 to be the go-to slot guy (who hopefully can move beyond his label as a pre-season Hall of Famer) and the 2020 draft still ahead of the team, perhaps all isn’t lost in the wide receiver department now that Diggs is living his dream in Buffalo.