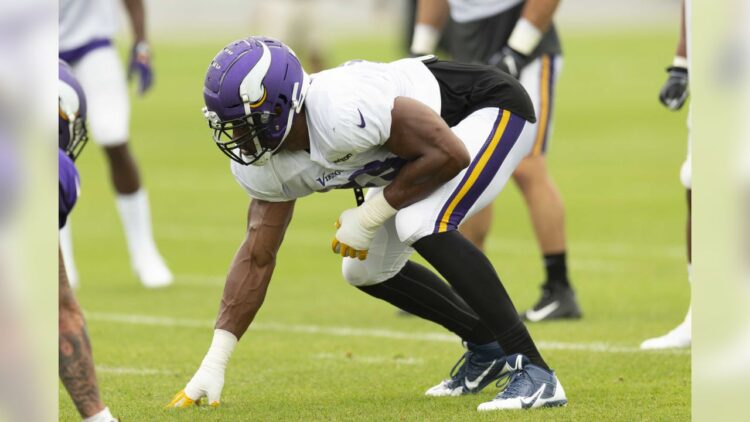 Two weeks ago, we got news that Vikings’ star defensive end Danielle Hunter was leaving the team to travel to New York. He was there to get a second opinion on his neck injury before moving forward with the organization on a timetable for his return to action.

Well, it seems that the trip gave no answers to either Hunter or the Vikings. ESPN’s Courtney Cronin announced on Twitter that both sides still have “no clarity” on his potential return after the second analysis of his herniated disk in his neck.

As Cronin, states, Hunter has not practiced since August 14th, exactly two months ago as of Wednesday. For an injury that was originally said to be a “little tweak” this is becoming a serious issue for the Vikings.

With the Vikings finally beginning to turn their season around and playing competitive games, with a win against Houston and close games against both Tennessee and Seattle, the team could certainly use the All-Pro pass rusher’s presence on the field.

Along with this, it has to make Dalvin Cook’s groin injury that kept him out of all but one play of the second half more concerning. I think it’s safe to assume that most people following the Vikings this year assumed that Hunter would at least be practicing by now when the news of the injury first broke.

We have learned more about Hunter’s injury since then obviously, but should Cook miss this week, especially given his injury history, it is certainly concerning for a team that is already drowning in injury troubles.