purplePTSD News you can Use – Thursday, February 20th 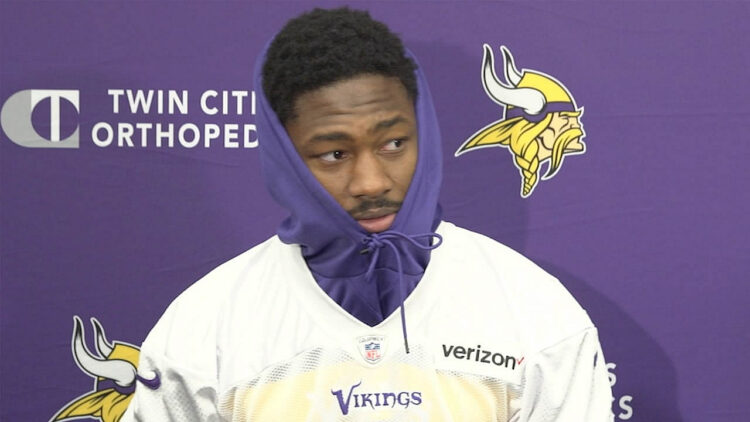 People are busy these days, so it’s hard to keep up on all of the Minnesota Vikings news that’s been going on this off-season. It’s Thursday (I think) which means that it’s time to catch up on what the team from our sister-site, purplePTSD.com, have been up to this week!

It’s been only a few short weeks since the Vikings were decimated by the San Francisco 49ers as if they were wielding the Infinity Gauntlet, and there’s been A LOT of news in that short period of time, with even more news coming (especially considering the fact that the Vikings have 19 free agents to deal with this off-season and negative cap space).

Beyond that, well… Let’s just get into it!

3. What the Vikings Need to do to become Super Bowl Contenders

Bonus: The NFL has a Greed Problem. Why the XFL will Never Flourish [Ben Lyso, Writer, purplePTSD.com]