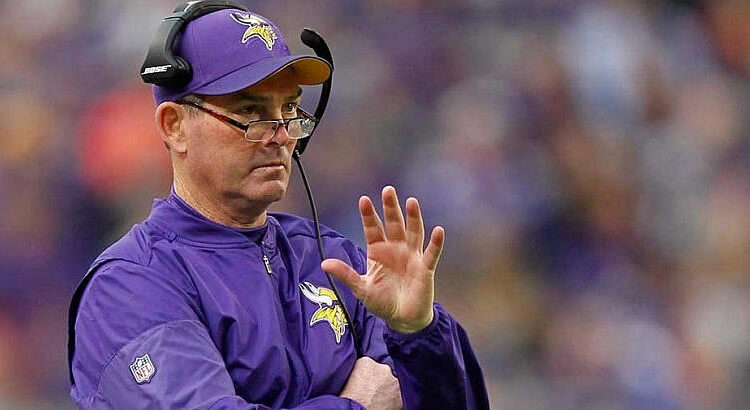 The Minnesota Vikings have some depth along their defensive line. Andre Patterson – the D-Line Whisperer – deserves a ton of credit for getting solid production out of his guys. While Patterson certainly deserves praise, the individual players also deserve recognition.

Shamar Stephen has quietly been playing really well. D.J. Wonnum continues to make progress. Armon Watts has bounced back from a rough September. Of course, Hercules Mata’afa – the focus for this week’s article – was tremendous on Sunday for the Minnesota Vikings.

The Vikings signed Mata’afa as an UDFA after the 2018 draft. He had a tremendously productive college career, but teams were scared off by his size (or lack thereof). Unfortunately, he tore his ACL, ending his rookie year.

Once he returned to health, Mata’afa mostly worked as a 3T for the Vikings, but he was unable to establish himself in 2019. He was even waived earlier this year, prompting his now infamous clown emoji tweet.

Shortly thereafter, Mata’afa was re-signed by the Vikings to play defensive end. He has been really, really good since then. Mata’afa was a crucial component of Minnesota’s success against the Chicago Bears on Monday Night Football.

Hercules Mata'afa is embracing the 🤡 and thriving at DE.

He had three pressures, two QB hits, and two run stops on Monday night and was the Vikings' second-highest graded defender by PFF (78.2). With at least three pressures in three straight games, he's proving to be an asset. pic.twitter.com/8QfhdyrBjo

As the above video demonstrates, Mata’afa made an impact. For the most part, Mike Zimmer chose to deploy Mata’afa on obvious passing plays alongside D.J. Wonnum. Succeeding along the defensive line usually involves some sort of combination of balance, power, effort, and technique. Mata’afa did a nice job of getting leverage on Chicago’s OL, and he also demonstrated a consistent ability to shed blocks by swiping the o-lineman’s hands.

It’s worth mentioning that Chicago’s offense is below-average, and Zimmer helped his defense by sending great blitzes. These details, though, don’t change the fact that Mata’afa played really well.

Part of what made Mata’afa’s game so impactful was the context. Mata’afa wasn’t taking snaps in a game that had no meaning. A loss to Chicago would make the playoffs extremely unlikely, and the entirety of the game was very, very close. In other words, Mata’afa produced in clutch situations.

Mata’afa took snaps as a DE on both sides of the line and some snaps as a 3T. This flexibility allows Zimmer to be creative in his blitzes. Not only did he have individual production, but he also allowed his team to succeed. On Wonnum’s sack, Mata’afa was occupying two blockers. On Eric Wilson‘s sack, Mata’afa did a good job of containing Nick Foles. Rather than continue working down the field, Mata’afa instead worked up toward the pocket as Foles stepped up. Doing so helped ensure Wilson could get his sack.

Hercules Mata’afa is going to be a key component of the Minnesota Vikings’ success. While they lack elite talent, the Vikings have several solid players along their defensive line, Mata’afa foremost among them. Expect to see plenty of Mata’afa this Sunday as Zimmer does his best to stop Andy Dalton, Ezekiel Elliott, and the Cowboys.