Having survived the Bye Week, what does the rest of the season look like for Vikings players/coaches/staff? 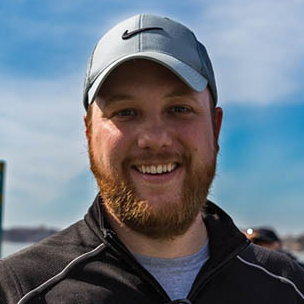 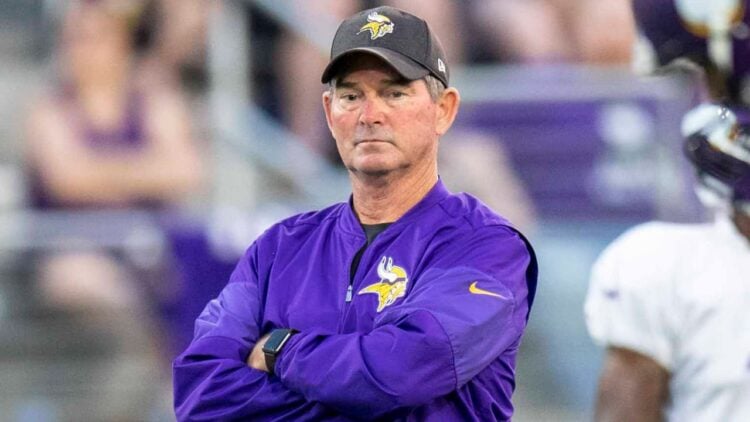 Heading into the Bye Week coming off of a shocking 40-23 loss to the winless Atlanta Falcons the thought for the Minnesota Vikings was, “anything goes”. It wouldn’t have been a surprise to anybody if the general manager had been removed. It would not have been shocking if Zygi or Mark Wilf had logged into Mike Zimmer’s Monday afternoon ZOOM press conference to announce that the team had made a change in leadership.

But none of that happened…and what does that mean?

Earlier this week, Josh Frey wrote his reaction on VikingsTerritory.com with four takeaways he had formulated as a result of the Yannick Ngakoue trade. One opinion that he highlighted was that “The Mike Zimmer Era in Minnesota in Minnesota is Finished”. Despite the contract extension that he received at the beginning of the season, faith in Zimmer as coach is waning in public opinion.

For now, the opinion inside TCO Performance Center has yet to change, at least not enough to make a personnel change midseason. But that doesn’t mean that opinions are not being formulated behind closed doors.

Same goes for General Manager Rick Spielman who also received a similar bode of confidence before the season from ownership in the form of a contract extension into the future.

On the eve of the team’s Week 8 game, our attention is officially shifting away from whether or not Zimmer and Spielman will retain their positions through the midseason break. Instead, it should not be shifting towards what’s next for the Minnesota Vikings.

If you haven’t yet, it’s time to write off the 2020 NFL season, officially. Even with the expanded playoff format and the single digit percentage chance that the Vikings are included in that group, it won’t mean anything. This team is not good enough to make a run, they’re too injured to string together substantial wins, they’re too inexperienced to shock the good teams across the NFL. It’s just not happening this year.

So what does the future look like beyond the 2020 season for the Minnesota Vikings and who will be the decision makers shaping this roster for years to come?

There’s really no feasible replacement to make a move and remove either Spielman or Zimmer from their roles today. If your decision is in fact going to be that it is time to move on then you also need to understand and admit that by the time that the season ends there will be more candidates, there will be better candidates and there will be a little clearer picture towards the health of this team going forward.

So you have to ask yourself these two questions.

Similar to what is dominating our lives right now within the world of politics, I would imagine that many of you reading this article have differing opinions on each of those questions? Maybe there’s a consensus opinion we can land on? Maybe there’s not?

But here’s the one thing I know…

Because of where we are in this season right now, you have a bit of a divided focus going forward. No longer do you have a unified goal of making the playoffs and winning the Super Bowl. Throw that out the window. Going forward for the final ten games of the 2020 season you have individual focuses that are going to factor in.

To varying degrees, players are going to begin playing a little more for themselves. A lost season exactly the scenario that will push them to start considering performance bonuses along with game schemes. They’ll start to pay closer attention to stats as it regards to future contracts. And they’ll start to do a heavy assessment on the future of this team, the future of their careers and what their career aspirations are.

Same goes for the coaching staff, Mike Zimmer and his team are coaching for their future these final ten games. They’re seeking wins, they’re seeking dynamic schemes, they’re coaching in such a way that will showcase their ability to handle adversity, to hold attention of players when the playoffs are out of reach and they’re seeking on field development for young players.

Then there’s the general manager. More than anybody, he’s in charge of balancing his attention on the present state of the team along with the future benefit of the team. Rick Spielman wants to see on field development for the players that he’s chosen, the ones that he believes in. He’s also balancing future considerations. We saw that first-hand with the trade of Yannick Ngakoue last week. With the prospects of him staying in Minnesota dwindling, Rick made the decision to accept a deal with Baltimore that landed the Vikings future draft picks and other considerations not carrying the price tag of Ngakoue on the 2021 roster. Let’s be clear, Rick Spielman never wants the Vikings to lose out, he does not support tanking for the draft…but I would have to believe that as he sits watching the team’s draft pick go higher and higher, it’s not the worst thing in the world from his perspective.

One thing is clear, it’s going to be very interesting watching how the rest of this season plays out from a bunch of different perspectives.