Vikings Have Viable Options Around Corner 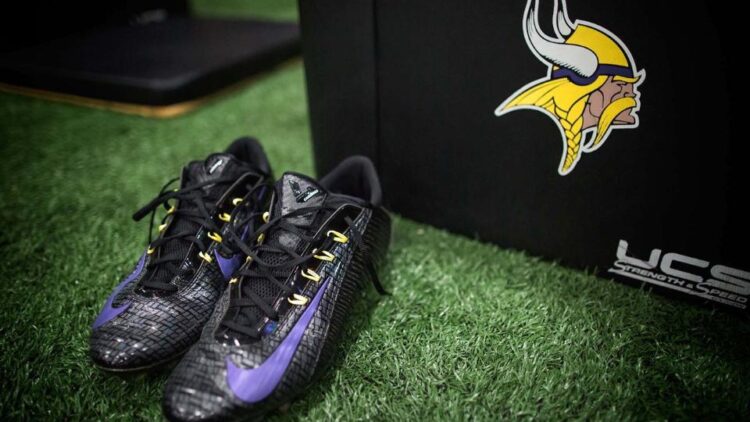 With the losses of Xavier Rhodes, Trae Waynes, and Mackensie Alexander, it will be a new era of Vikings cornerbacks starting this season. Some analysts have already discounted Minnesota’s defense as a pretender vs. contender, but fans should actually be as excited as ever for what’s to come.

Before we explore the many reasons why Minnesota’s new generation of corners are more than capable, let’s pay homage to the trio of playmakers that are moving on. Xavier Rhodes became a household name during his time in the Mike Zimmer defense, using his physical play-style and long arms to shut down the NFL’s best receivers. Trae Waynes and Mackensie Alexander took some time to work their way into starting roles, but they ultimately used their speed and athleticism to lock up foes. Many are sad to see them go, especially considering the latter two have plenty of gas left in the tank, but that’s the name of the NFL and its respective rosters – not for long.

Now, let’s take a look at the new guys… both rookies and players who weren’t previously consistent starters. These are the Vikings corners who should make the 53-man roster:

The first and probably most important thing we notice within the group is their build. Most of the players are under six feet tall and 200 pounds, and the two who are over in height are under in weight. Today’s NFL favors shifty receivers who can quickly change direction (i.e. Tyreek Hill, Stefon Diggs) and quick, nimble corners are well suited to keep up with these players. Aside from when he would match up against bigger receivers, Rhodes really struggled these past two years. For reference, he is a larger corner at 6’1” and 215 pounds, so his ability to mirror receivers declined drastically as he approached 30.

With Minnesota’s cap space being marginal at best, (at least until Michael Pierce opted out of this season), the team chose not to bring in or retain any veterans at this position. With the oldest player(s) being 23, it is clearly a youthful group. Personally, I think this is a good approach, so the group can grow together, and the team can avoid any controversy that comes with deciding when it’s time for the young guns to start over veterans. With youth also comes athleticism… as was noted earlier.

Motivated more than ever! 🙏🏽 #YearTwo pic.twitter.com/8R1OOQvfCq

Important measurables with corners aren’t restricted to just their height. Arm length is just as important as height, and many of these players are above average in this category. Holton Hill and Jeff Gladney have the longest arms of the group, which is notable that they may both be the Vikings outside starters this year. Regardless of where they play, all have very desirable traits for the position, and they should be able to play inside or outside interchangeably in the event of injuries.

In this group of corners, it may seem as though Zimmer is willing to sacrifice physicality for quickness and lateral agility. That’s not really the case.

If you watch game tape from any of the players in this group, it becomes very clear that they aren’t afraid to get physical. Hill and Gladney in particular are eager to execute hard hits, and they can also be used effectively in blitzes. Cam Dantler fits this aggressive but disciplined mold too, and I have high expectations for him as a third-round rookie. Also keep your eyes on Mike Hughes, who has battled injuries early in his career, but fits the modern day mold for a corner very well.

Despite what some may tell you, there is a lot to be excited about with the Vikings defense this year. Much of that is thanks to the promising players at the cornerback position, and it will be a great unit to watch compete amongst themselves and against opposing offenses this season.