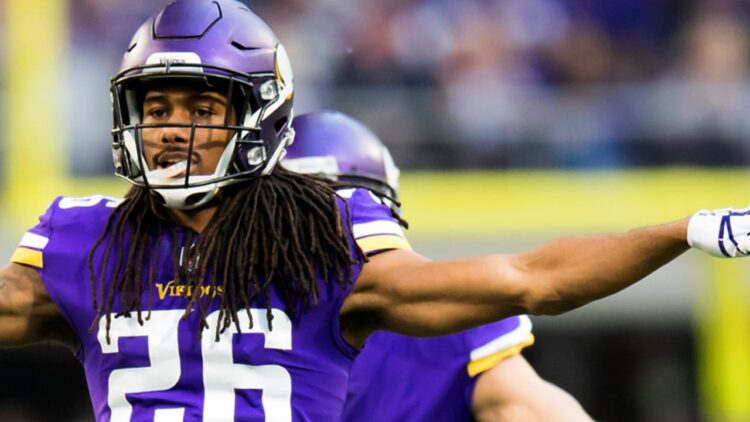 (A brief aside on other players available ahead of the league year. League sources said the Vikings are shopping corner Trae Waynes, the Bears are shopping running back Jordan Howard, the Chiefs are talking trade on Justin Houston and the Eagles are open to moving Nelson Agholor).

So while much of the article is La Canfora’s attempt at translating general manager and coach speak, this section appears to have some teeth.

There has been talk of the Vikings trading from a position of strength, but Waynes’ name has not been mentioned near as much as fellow cornerback Xavier Rhodes. And while there has been little talk of Waynes in the trade market, he would likely have more trade value than his counterpart due to his youth and potential.

With the Vikings cornerback depth made up of Rhodes, Waynes, Mackensie Alexander, Mike Hughes and Holton Hill, the team is in good shape in the present and the future. Trading Waynes, who will be due a large contract after the season, may bring back the largest return.