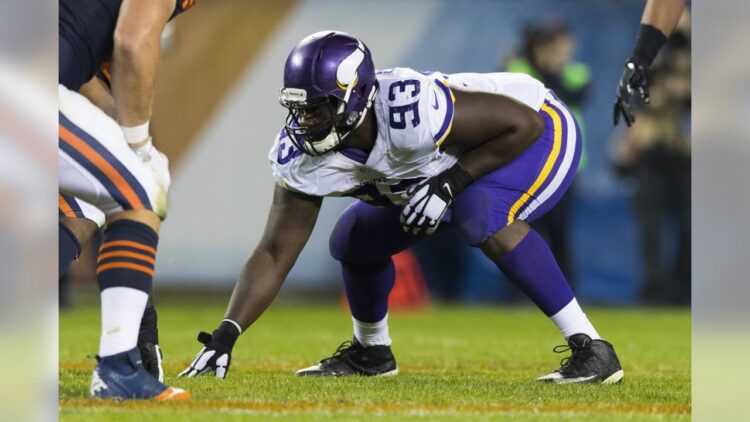 DT Shamar Stephen has been removed from NFI. pic.twitter.com/rI833bcN8w

Stephen (6-5, 309) signed a three-year, $12.45 million deal with the Vikings this offseason. The 28 year-old spent the 2018 season with the Seattle Seahawks after spending the first four years of his career in Minnesota. For the Vikings, he is the expected starter at three-technique defensive tackle.

Stephen, also known as “The Big Fundamental” was brought back to help the defense in the run game. The Vikings boasted a top-3 run defense in 2017, when Stephen was last with the team. Defensive line coach Andre Patterson recently raved about Stephen’s ability to elevate the play of guys around him.

“#Vikings fans, Shamar Stephen is the real deal. K? Those of you that know me know that I don’t blow smoke. This guy is for real. And it’s a great thing that we have him back on our football team. Shamar makes all the guys around him better.”

With the return of Stephen, only DE Tashawn Bower remains on the team’s NFI (non-football injury) list while TE David Morgan and CB Mike Hughes remain on the PUP (physically unable to perform) list.