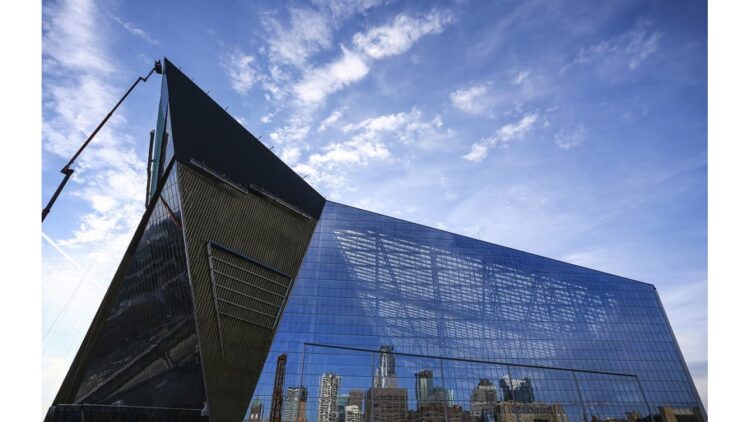 The Vikings and Seahawks play for the fourth consecutive time in the preseason. Russell Wilson is expected to play about one drive against the Vikings first-team defense if everything goes according to head coach Pete Carroll. The Vikings are expected to play all starters except OT Brian O’Neil and DT Linval Joseph.

The Seattle Seahawks are an extremely well-coached team, which makes up for the lack of talent on the roster. QB Russell Wilson plays at an elite level, and is always difficult to contain. The most important aspect is their run game. The Seahawks put up 151 yards rushing last week and the Vikings gave up 141 yards on the ground. DT’s Jalyn Holmes and Jaleel Johnson struggled noticeably against the run last week and will be looking to perform much better this week.

Paxton Lynch did not have a good start to his career. He was booted out of Denver within three years, and has been looking to revitalize it in Seattle. Last week Lynch went 11/15 for 104 yards and 1 TD against his former team. The Vikings faced the Saints’ QB’s last week and did quite well. The QB’s threw a combined 22/33 for 241 yards with 2 TD’s and 1 INT. The Vikings defense held them to 2 touchdowns in 6 red zone trips, and will be looking to do the same this week.

As stated earlier the Seahawks are an extremely well-coached team. All three (or four) QB’s should face difficulty when throwing the ball. This may be the best test in terms of evaluation for the quarterbacks this preseason. The Seahawks forced sixteen incompletions last week and recorded an INT while only giving up one TD. The Vikings completed seventy percent of their passes and recorded three touchdowns with zero interceptions.

It’s well known that the Seahawks have struggled to secure solid offensive linemen. The Vikings defensive line had an up and down performance last week, recording two sacks and four TFL’s. The defensive line should have the upper hand in this weekend’s matchup, and will look to be more dominant and consistent against the Seattle Seahawks.

Since the start of the new millenium, there have been few teams that have stuck in the Vikings’ craw more than the Seattle Seahawks. Before the poison pill heard ’round the… Pacific Northwest and Mid-West, the two teams rarely interacted with one another, namely because the Seahawks only made the leap to the NFC (from the AFC) after the 2001 season. But because of all the drama and player-sniping betwixt these two teams you’d think that they’ve met much more often than they really have (which, according to my internet abilities shows that the Vikings have played the ‘Hawks 16 times, including the NFC Wildcard game in 2015).

The drama between the two teams started back in the off-season after the 2005 season, which also happened to be the season that the Seahawks made an appearance in Super Bowl XL. Steve Hutchinson was the best left guard in all of football (and one of the best interior lineman in the history of the NFL) and was a huge reason that the Seahawks’ Shaun Alexander was the regular season MVP (and that the Seahawks made it to the Super Bowl in the first place). Hutchinson signed an offer sheet from the Vikings that included a “poison pill” that dictated that Hutchinson was guaranteed the entire $49 million in his contract if he wasn’t the highest paid lineman on his own team, Wikipedia explains:

“At the time, NFL rules required that if a team signed a player with the transition tag to an offer sheet, the original team had to either match the offer sheet exactly or relinquish their rights to that player. While the tag was not triggered during his time with the Vikings—he was released by the Vikings in March 2012—the Seahawks had recently given tackle Walter Jones a contract richer than the one offered to Hutchinson. Thus, the team would have triggered the “poison pill” clause immediately and would have been forced, by NFL rules, to immediately guarantee Hutchinson’s entire salary. Since doing so would have destroyed their salary cap, they could not match the offer. Moreover, since they only used their transition tag, rather than naming Hutchinson a franchise player, they received no compensation from Minnesota for their loss.”

Seattle was immediately as salty as the Puget sound, and retaliated by signing receiver Nate Burleson to a similar offer sheet which lead to the NFL banning the use of poison pills during their next collective bargaining agreement. Seattle and Minnesota continued to exchange players, both figuratively and literally, over the subsequent years. Some players of note were Percy Harvin, Sidney Rice, Koren Robinson and Chris Kluwe.

Check Out More of Our Team’s Coverage for This game

Vikings vs. Seahawks: What to Watch for in Preseason Game Two