Where Do Vikings Go After Lambeau Loss? 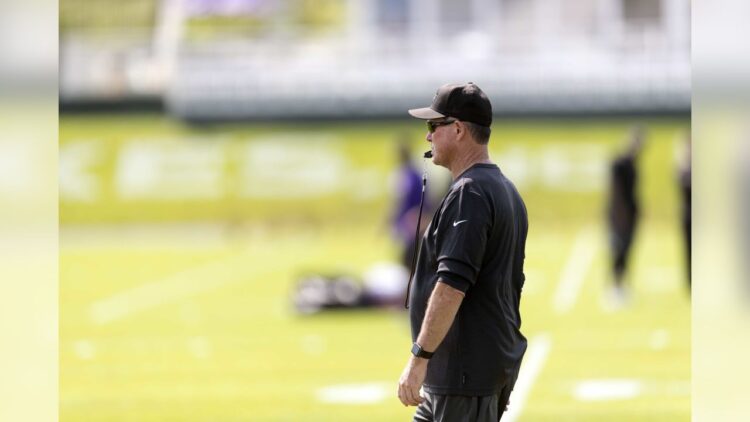 Fans and foes of the Minnesota Vikings know what happened on Sunday. With the Green Bay Packers having handed the Vikings their first loss, many Minnesotans are tempted to jump ship. How will the team move forward, and what is the state of the franchise?

I’ll admit, it took me a few days to digest the disappointing loss at Lambeau, hence the delay on a post-game article. Now that the dust has settled, we can look at what happened and be realistic about where the team is at.

Don’t give up on the Vikings!

This one is obvious to die-hard fans, but newer followers and skeptics might need a reminder. The Vikings currently have one win and one loss on their record, and that loss occurred on the road against the team’s biggest rival. Aaron Rodgers is a Hall of Fame caliber quarterback, and you can’t always expect to march into his house and steal a win.

Despite giving up a whopping 21 points in the first quarter, Mike Zimmer’s squad was in it until the end. You could argue that the team was a throw (or penalty flag) away from victory. Don’t take this loss to heart, strange things happen early in the NFL season.

What’s the deal with Kirk Cousins?

Statistically, Cousins had the worst game of his career on Sunday. The rumors are true, his passer rating was lower than that of Christian Ponder’s worst game. That said, Cousins has eight years of starting-caliber play on his resume, and he looked great all offseason. He blamed the loss on himself, and I appreciate that he took full ownership of his play.

It was sad to see him struggle, but I’m actually not that surprised with what happened. The Packers literally spent millions this offseason to improve their defense, and they harassed Cousins all afternoon. In addition, the Vikings have moved to a run-first offense, and I believe this makes it harder for Cousins to get into a groove. Let’s see if Zimmer allows him to throw more against the Oakland Raiders.

Aside from the first quarter, the Vikings defense looked impenetrable on Sunday. Just like in recent years, they were able to bear down and hold back a top-tier quarterback. That will come in handy in the coming weeks.

Dalvin Cook is an animal. It’s too early to say he’s Adrian Peterson 2.0, but he is a dynamic threat when he’s healthy (knock on wood) and leads the league in rushing yards. Alexander Mattison has also quietly been the perfect compliment to Cook.

If Cousins can get back on track and in sync with his star receivers, this offense is going to be special. This week’s matchup will be back at home, and it’s against a team that missed the playoffs last year. Soon enough, the Lambeau loss will be a fleeting memory.