Vikings Deserve A Mulligan (Like The Other NFC Teams Got) 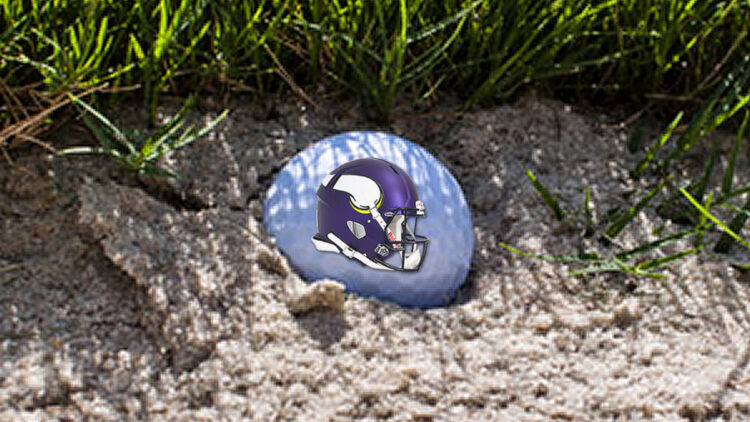 Each of the team to be competing for the 2019 NFL playoffs has a game they’d like back. In the case of the Minnesota Vikings, the one they need to forget was last Monday night.

In Week 10 of this season, the New Orlean Saints lost to the 1-7 Atlanta Falcons in the Superdome by a score of 26-8. The Saints committed 12 penalties, QB Drew Brees was sacked six times, and the New Orleans offense went 3 for 12 on third down.

A couple of weeks later, those pesky Falcons, then 4-9, beat the 11-2 San Francisco 49ers in Santas Clara, California, knocking them out of first place in the NFC West.

The Green Bay Packers were beaten twice in sunny California this year. The first time by the 3-5 L.A. Chargers by a score of 26-11, and then by the San Francisco 49ers, to the tune of 38-7.

In that game, Aaron Rodgers was sacked five times and the Packer offense went 1 for 15 on third down, ending with 198 total yards.

Last week, the Seattle Seahawks, the number one seed overall in the NFC, fell by two touchdowns to the 4-9-1 Arizona Cardinals, sending them all the way down to #6 in playoff seeding.

And finally last night, the 10-4 Minnesota Vikings, missing a sundry of starters, got clipped by the Green Bay Packers in Minneapolis, 23-10, dropping themselves permanently into the #6 seed.

Week 17 may bring several changes to the NFC playoff tournament, but they will not include Minnesota, who is now locked into traveling to the #3 seed, which looks to be the aforementioned New Orleans Saints.

This is hardly a death sentence to the 2019 season for Minnesota. In fact, since Mike Zimmer has been the coach of the Vikings, he and his team are 2-2 against New Orleans.

It’s certainly not the ideal place to play (that would be Dallas, of course), but considering that two of the three losses the Saints have this year are at home, it’s not an impossible place to win.

In a long season, the Vikings picked a lousy time and place to lose a game to a division rival, (that being home on the eve of Christmas Eve), but considering a win would have put them on the road to Philadelphia–where no one wants to go–it might have been an awkward blessing.

Let’s just take the Mulligan, forget the game for the next two days, and look at a new season starting in two weeks.