Three Keys That Can Bring the Vikings to 2-0 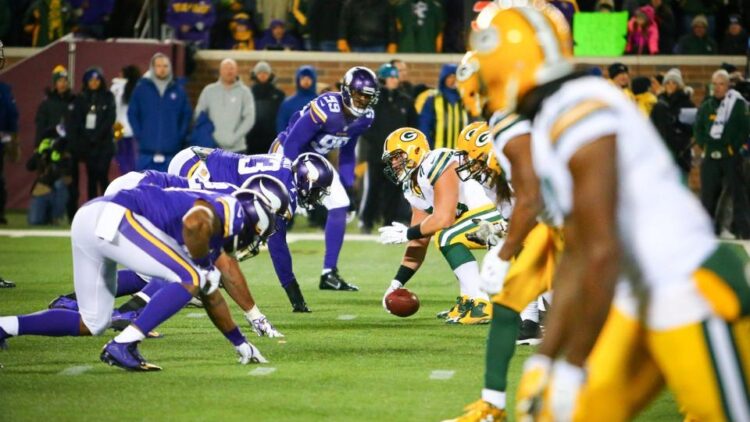 The Minnesota Vikings are flying high after taking down the Atlanta Falcons on Sunday. The home team dominated in most aspects of the game, but they may need to play even better to beat the Packers on the road. So, how can the Vikings grate the Cheeseheads?

After how bad the Vikings special teams unit looked in the preseason, I never thought I’d be highlighting their performance in week one. Eric Wilson blocked a punt, Dan Bailey made all four of his kicks, and our punter looks like a keeper. If the divisional matchup with Green Bay turns into a close game, the Vikings might need a game changing block or a clutch field goal to seal the deal. At the very least, it would help to pin Aaron Rodgers deep in his own territory with some solid punts.

Like many Vikings fans, I believe some players on the purple defensive line are aging. That said, they played fast and furious against the Falcons. Three of the four starters came away with sacks, and linebacker Anthony Barr even joined the fun. Rodgers was taken down five times in the Windy City, and I’m betting there will be sacks aplenty in Lambeau. The key will be getting a better sense for the snap count. You can’t afford to jump offsides and give Rodgers his “free play,” and I’m sure Zimmer is stressing that this week.

“He looked a lot like he did when he went to the Pro Bowl.” – Coach Zimmer on @EversonGriffen’s performance

I’m expecting to see another healthy dose of Dalvin Cook this Sunday, but there’s no way he’ll have as many carries as last week. Atlanta’s defense played quite poorly, while Green Bay has a much better defense than last year with the additions of Adrian Amos, Rashan Gary, and Za’Darius Smith, just to name a few. Cousins will need some time to throw, and that means it’s up to Garett Bradbury and the gang to keep the Packers’ defense at bay. Most of the Vikings offensive linemen looked good against the Falcons, but left guard Pat Elflein got beat several times. There’s even a rumor that Rick Spielman is attempting to bring back guard/center Brett Jones, who he cut last week. Hopefully, Elflein straightens out his game and keeps Kirk upright this weekend.

A divisional matchup on the road is never an easy win, but the team’s performance against Atlanta should have fans as confident as can be. If they execute in these three categories, they’ll be 2-0.