A Bad Marriage for the Minnesota Vikings 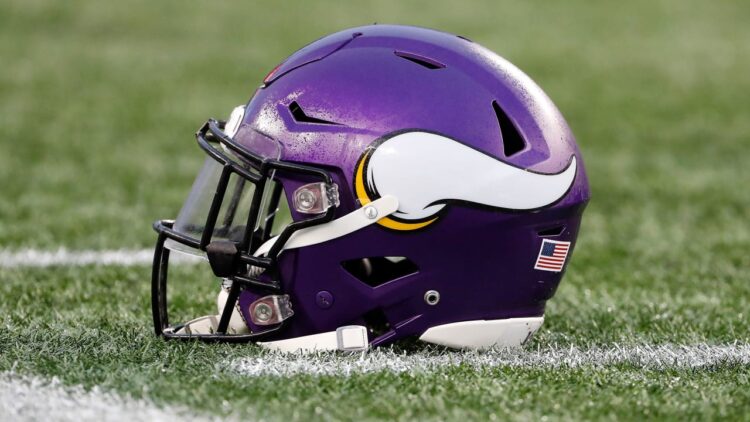 The Minnesota Vikings seemed poised to win the NFC North last season, but a botched arranged marriage between John DeFilippo and Mike Zimmer quickly sent the team’s hopes south. With Gary Kubiak now at Zimmer’s side, the Vikings are poised to take back the north.

I was optimistic about the signing of “Flip” last year, but it ended up being a blind date gone wrong. John came to Minnesota with a short resume, and Rick Spielman’s gamble on the young offensive coordinator ended up costing the Vikings their spot atop the division. Gary Kubiak is more of an old-school coach and a much better match for Zimmer and the Vikings offense. He’s only listed as the “Offensive Advisor,” but I expect the veteran will be wearing the pants in this year’s offense.

You can already start to see Kubiak’s influence on the offense. Gary has an affinity for tight ends, and Minnesota opted to re-sign Kyle Rudoph after months of deliberation. I expect Kubiak to get a great season out of Rudy, even on the backside of his career. He also loves the ground game, so the Vikings spent a high draft pick on running back Alexander Mattison. Running the ball was a huge point of contention between Zimmer and DeFilippo last year. DeFilippo preferred a passing attack, while Zimmer wanted to control the tempo with the run. Obviously, Flip’s strategy didn’t work, and he’s still salty about his time in the north. The new Jaguars coordinator recently spoke to Jacksonville reporters about working for the Vikings:

“I’m not going to make a lot of comments about that, about some of the things that happened up there… Every play I’ve called in my tenure as an offensive coordinator has been what I think gives our team the best chance for success.”

Some analysts argue that the NFL is past the days of having a single “bell cow” running back. I agree that the Adrian Peterson era is gone, but juggernauts like the Patriots rode their running backs right into the playoffs last year. New England has one of the best quarterbacks of all time in Tom Brady, but they took pressure off of him by using an efficient committee of backs. You can expect Kubiak to replicate that this year with rookie Alexander Mattison and Dalvin Cook.

Any team looking to make a run at the Super Bowl needs to take care of business in their division. There will never be an easy path to the playoffs, but the Vikings now have the power couple capable of winning the NFC North.