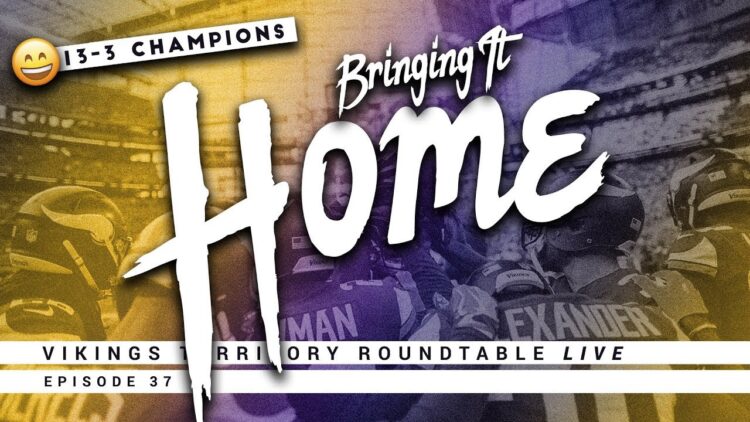 Brett Anderson (@brettAnderson87), Drew Mahowald (@DrewMahowald), Sam Neumann (@NeumSamN) and Sean Borman (@SeanBoarMan) return from mini-hiatus to talk Vikings playoffs. They give out awards for season MVP and most improved players, discuss their ideal playoff scenarios, and talk a little about the future of the quarterback situation.

Check out the episode above and subscribe to the Vikings Territory YouTube channel to ensure that you never miss a VT Roundtable discussion, the latest installment of Bump & Run or and a variety of other #content.

Also in this episode: