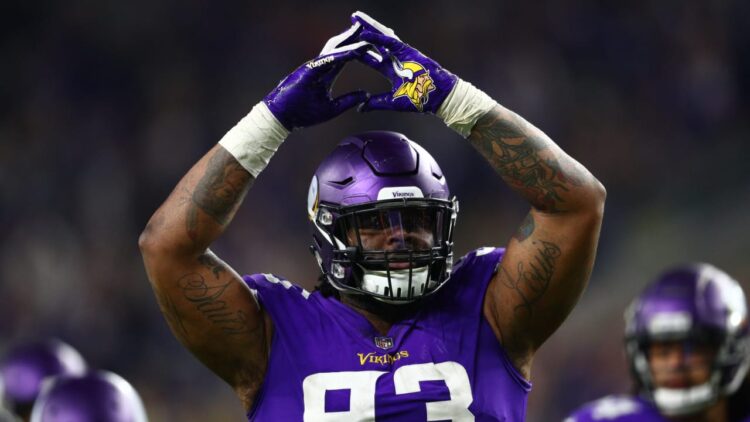 What occurred Sunday night at U.S. Bank Stadium was unlike anything the great football fans of Minnesota had ever seen. On Saturday, the Gophers earned their first win over the Badgers in Madison in 24 years. The following night, it was the Vikings who took something away from Packers in Minneapolis.

It wasn’t a cool trophy like the Paul Bunyan axe, but it was satisfying nevertheless. The Vikings, who captured a 24-17 victory over the Packers, exposed their rival opponent. Aaron Rodgers proved he was human, Mike McCarthy is play-calling his way out of a job, the secondary was torched all night and Green Bay was all but eliminated from playoff contention.

It started with a potent pass rush. Vikings defensive tackle Sheldon Richardson was finally able to convert some pressures into sacks as he brought down Rodgers twice, bringing his sack total to 3.5 on the season. The Vikings, who only brought four pass rushers the majority of the game, were able to control the line of scrimmage against Green Bay’s banged-up offensive line. The pressure that was created by the front four forced the Packers quarterback into making some uncharacteristically poor throws.

Also a bit unusual was the play-calling by McCarthy in crucial situations. Late in the game, McCarthy chose to run the ball (twice) right into the strength of the Vikings defense. Green Bay finished 2-for-10 on third downs and because of said play call, were 0-for-1 on fourth down.

Minnesota now sits with a record of 6-4-1. The Vikings remain second place in the NFC North while Green Bay, who fell to 4-6-1, remains in third. Here’s an updated look at the division standings:

Here are the each team’s stats, top performers and Pro Football Focus grades from Sunday night’s game between the Vikings and Packers:

In beating the Badgers and Packers, the Gophers and Vikings completed the first Saturday/Sunday sweep of Wisconsin in Minnesota history. As typical as the score may seem, the game was anything but. Not only did the fans get to experience the Wisconsin sweep, they may have also witnessed Mike McCarthy’s last game against the Vikings as head coach of the Green Bay Packers.