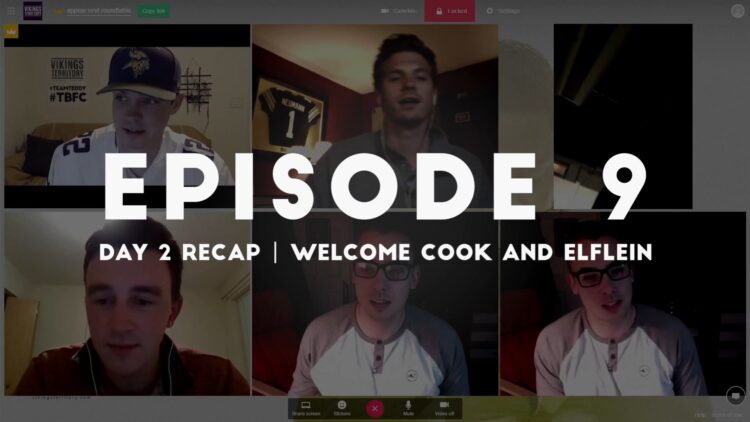 After a silent opening night, general manager the Minnesota Vikings turned it up a notch on Day 2 of the 2017 NFL draft. General manager Rick “Wheelin’ and Dealin'” Spielman coordinated a handful of trades, two of which resulted in the selections of Florida State superstar Dalvin Cook and Ohio State captain Pat Elflein.

With three rounds officially in the books, the guys got together to discuss both of the Vikings’ Day 2 selections and grade the overall draft performance of the Vikings to date on Episode 9 of the VT Roundtable.