Get To Know Mackensie Alexander On Sunday Morning! 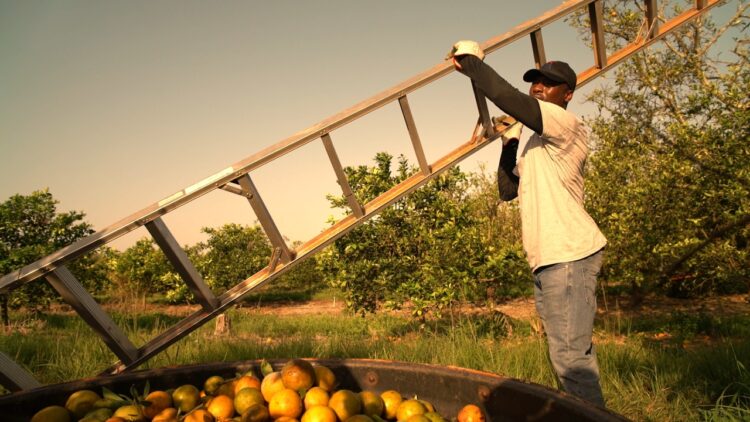 He here at Vikings Territory have learned that newly selected Mackensie Alexander will be featured in a special segment aired during Sunday’s 9:00 AM (central) version of Sportscenter on ESPN. It will also re-air throughout the day.

“Gift From The Groves” is the title of the segment that has Tom Rinaldi focusing on Alexander’s work ethic, picking oranges since the age of 10 to help his family make a living. Through his football career at Clemson, and now being a second round selection of the Minnesota Vikings, life will certainly be a little different for Alexander and his family from here on out.

Be sure to tune in to learn a but more about one of our newest Vikings! A preview of the segment is available after the jump.

You can also get to know Mackensie Alexander a little better by reading our extensive coverage from the Vikings Territory team over the last couple of days.

“Quick Analysis Of The Pick“

One thing that seems certain is that Alexander’s personality is sure to make him stand out from many of the players around him. He talks like a fierce competitor, has a confidence that is rumored to rub some other people the wrong way, and seems like he’ll be a great source for interesting quotes for years to come.

Setting all of that aside, the ESPN segment is probably our first great chance to really get to know him as a fan base.