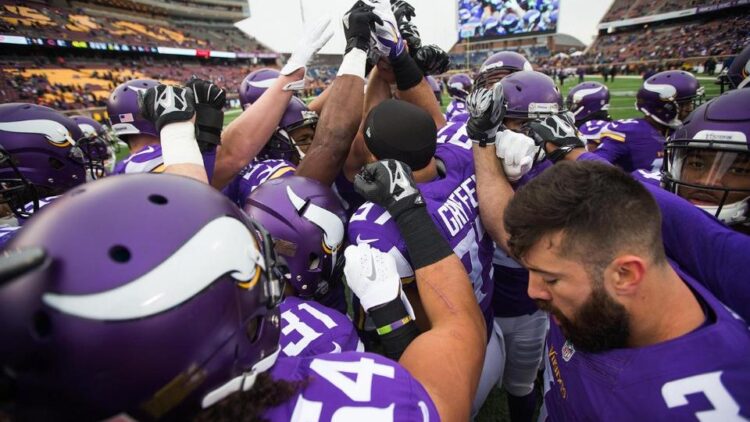 Roster moves seem to be a daily occurrence for the Minnesota Vikings, even this late into the season. After signing defensive end Zach Moore from the practice squad to the active roster last week, a spot opened up on the team’s 10-man unit. Today, they filled that vacancy, signing former Patriots and Seahawks linebacker Alex Singleton to the practice squad.

He was originally signed by the Seattle Seahawks as an undrafted free agent in the 2015 NFL Draft. On August 5 this year, he was waived by the Seahawks and picked up by the New England Patriots shortly after. A week following his signing, Singleton was waived by the Patriots before finding his way back to Seattle. The Seahawks added him to their practice squad on November 26 before terminating his contract on December 15.

The 6’2″, 233-pound linebacker and FCS-standout is an instinctual player with a nose for the football, but his lack of speed and strength have made it hard for Singleton to crack an active roster. Regardless, he’s officially a Minnesota Viking — help us welcome him to the purple and gold!