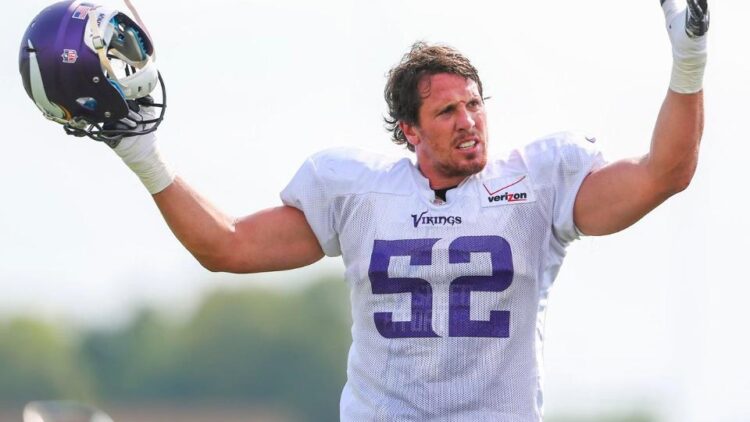 The Minnesota Vikings kick off the preseason in less than an hour, when they take on the Pittsburgh Steelers as part of the annual Hall of Fame Game. It’s an exciting night for fans around the country, and a chance for rookies and backups to prove their worth to the Vikings coaching staff.

A handful of Vikings, however, did not make the trip to Canton, Ohio. Earlier tonight, the team released a list of those who did not travel:

The following #Vikings did not travel:

According to KFAN’s AJ Mansour, the starters will play just 8-12 snaps tonight, meaning we’ll only get a brief glimpse of Teddy Bridgewater and the rest of the team’s first-stringers tonight.

Mansour also reported a few of the Vikings’ inactive players against the Steelers, and the list includes a few surprises. Many suspected that Anthony Barr would sit with knee inflammation, and Adrian Peterson hasn’t played in the preseason since 2011, but a few others are also sitting:

No Barr, Berger, Yankey, Peterson, Dubose for #Vikings tonight. Hodges to start at MLB and McKinnon at RB. #HOFGame

Enjoy the game and let’s hope every active player finishes injury-free! Follow the Vikings Territory team for updates and coverage from tonight’s matchup with the Steelers.