Vikings Win And They’re In 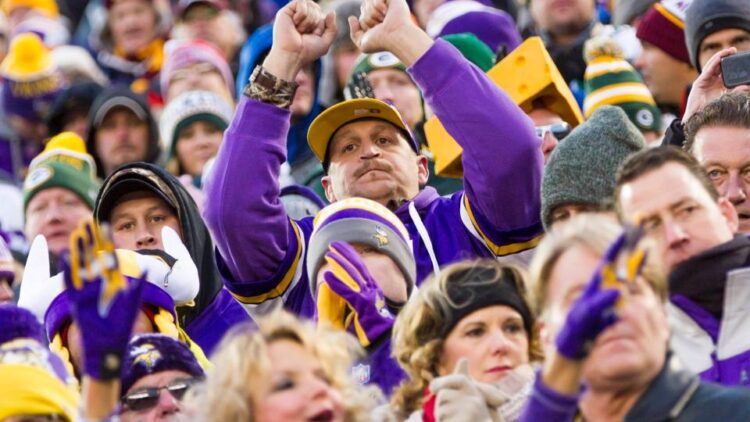 With some fairly large upsets taking place on Sunday, and one NFC North team giving the term “publicly owned” some new meaning, the importance of Sunday night’s matchup between the Minnesota Vikings and the New York Giants has been clarified in time for kickoff.

Here is what we know:

1. The NFC North Will Be Decided Next Week

The Week 17 matchup in Green Bay will be for the NFC North crown regardless of what happens during Sunday Night’s contest. That game is already primed to be one of the biggest rivalry contests in all of 2015’s NFL season, and there is no doubt that the NFC North is set to be decided in dramatic fashion.

2. If The Vikes Win Tonight Then They Clinch

There were numerous ways the Vikings could clinch a playoff berth before Sunday Night’s kickoff, but they were let down by a number of teams that included the Carolina Panthers and the Seattle Seahawks. That leaves the Vikings to do the deed themselves… they must beat the Giants if they want to guarantee themselves a postseason appearance this week.

The Vikings control their own destiny, but a loss tonight doesn’t end their playoff hopes by any means. They would still be playing for the NFC North championship next week, as previously mentioned, meaning that they could still win the division (and a playoff spot) with a win next week. A number of other scenarios could also get the Vikings a playoff berth in Week 17… but winning is the best way to make that happen. So, let’s just do it that way, okay?